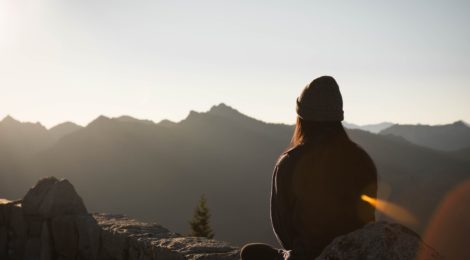 In Awakening from the Meaning Crisis – Introduction, cognitive science professor Dr. John Vervaeke from the University of Toronto introduces his lecture series by discussing the increasing public and academic interest in mindfulness, psychedelics, meaning, and ancient wisdom and philosophies, linking this renewed interest to our ‘meaning crisis’.

In his in depth series, Vervaeke explores the link between making meaning out of life, and an enhanced ability for connection and healing, while drawing from a diverse array of authors and thinkers in science, philosophy, and religion.

As psychologists have warned, we are currently in the midst of a mental health crisis, with rates of anxiety, depression, and suicide increasing in many parts of the world. Our current crisis, as well as research from cognitive science and psychology, suggests that the pursuit of meaning and connection may be a step in the right direction to healing the meaning crisis.