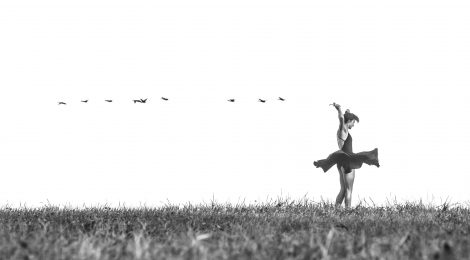 As an advocate for mental-illness awareness, spoken word artist Rage Almighty often deals with themes of depression and suicide in his poetry. In his recent work “My Romantic Suicide”, he personifies the constant temptation to commit suicide as a Greek Siren, always dancing. He describes the twisted seduction that the fantasy of suicide brings, and he divulges the fight to refuse to dance with it.