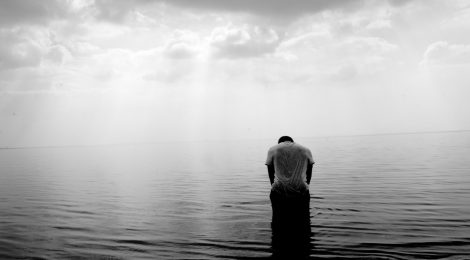 “Fell on Black days” is a song by Soundgarden with lyrics written by lead singer Chris Cornell. In the song, he describes the unexpected and painful fall from normalcy into depression, and his wish for that time to change. As a teenager, Cornell fought against severe depression and social anxiety, using music as a therapeutic means to face his demons.

← Depicting Mental Illness with Architecture
Can mental health be funny? →