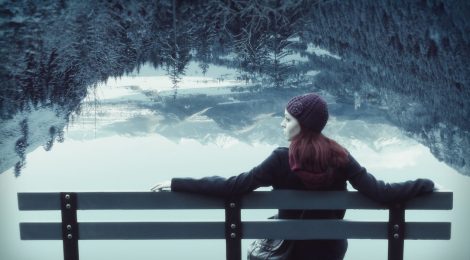 Not just a woman’s issue

After being raped by her boyfriend at the age of 16 and living for nearly a decade with the shame and guilt of the assault, Icelandic native Thordis Elva wrote a letter to her rapist, Tom Stranger, confronting him about the attack. Surprisingly, he responded.

In 2016, Elva and Stranger came together on stage at a TEDWoman event in San Francisco to present their remarkable and unconventional story of confrontation and reconciliation. In this video, they share how facing the past together has helped them both to heal and understand that sexual assault is an issue that affects everyone.