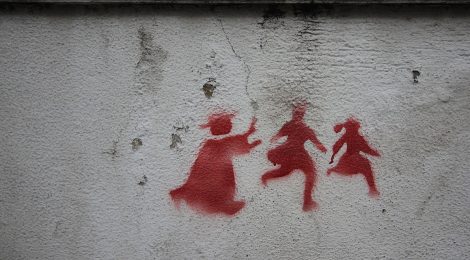 A dramatic new Netflix docuseries delves into the unsolved murder of a beloved nun and teacher, Sister Cathy Cesnik.  Beginning as a murder mystery, viewers soon learn that this show is much more than a documentary about one violent act, but rather, an unraveling story of Sister Cesnik’s students, and the sexual abuse they suffered at their high school. Even more appalling than the atrocities orchestrated by their priest Father Maskell, is the systemic cover-up by the school, church, and police force.  The Keepers is not only a series about the price one woman paid to protect her students; it is an example of the strength sexual assault victims find to stand up to their perpetrators and the community that shielded them from justice.