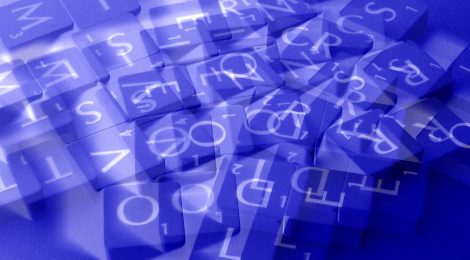 Remember “Scatman (Ski-Ba-Bop-Ba-Dop-Bop)”, that mainstay of every 90’s top hits compilation? If you remember the lyrics to the song, you might recall that they outline how singer Scatman John overcame acute difficulties with stuttering through music.

In an interview, Scatman John describes the anguish and hurt that plagued his childhood because of his stuttering. His stutter persisted through adulthood, which resulted in shame-driven drug and alcohol abuse until he finally became sober at the age of 45. A few years later, at the age of 53, he released “Scatman (Ski-Ba-Bop-Ba-Dop-Bop)” to worldwide acclaim. Scatman John’s appeal stemmed from the transformation of his greatest weakness into his greatest strength. He sings:

“Everybody’s sayin’ that the Scatman stutters, but doesn’t ever stutter when he sings. But what you don’t know, I’m gonna tell you right now, That the stutter and the scat is the same thing…”

← Sleep Paralysis: Not the Stuff Sweet Dreams are Made of
Empty →