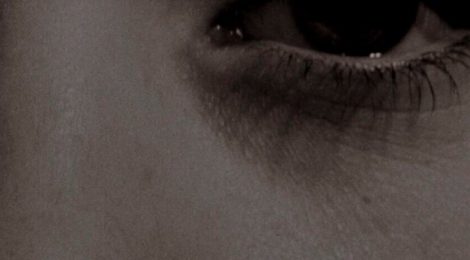 Star In Her Own War

This video from The Oprah Winfrey Show, delves into the late, Carrie Fisher’s struggles with mental health and drug-addiction. Carrie was known for her astounding talent and her history of advocating for women’s rights, the LGBT community, and supporting HIV/AIDS initiatives. This clip exposes her personal battle with her bipolar disorder, and how her manic-states were allusive, yet, destructive for her. Her autopsy revealed that she had cocaine and ecstasy in her system, which was a devastating discovery considering her numerous efforts to combat her addictions. In this interview, Carrie remains truthful to her experiences with her bipolar symptoms and speaks freely about how difficult it was to star in her own war.

← The Hilarious World Of Depression
The Meaning Of Ithaka →