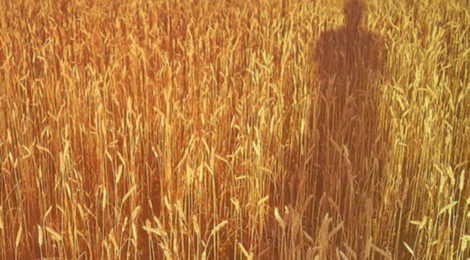 The Catcher in the Rye

The Catcher in the Rye is a book which portrays the overwhelming desire to retain childhood innocence through the story of main character Holden Caulfield. In this book, Caulfield describes his misery and happiness in a raw, juvenile manner, while expressing his overcoming fear of the precipice that he must face- the leap from childhood to adulthood. Caulfield may be seen as suffering from a variety of mental illnesses including depression, anxiety, and post-traumatic stress disorder (PTSD). This mental state could be a result of a variety of factors, including the death of his younger brother Allie, as well as witnessing the gruesome scene of a classmate’s death. He also makes mention of physical and sexual violence which transpired at his all-male boarding school. In his suffering, Caulfield is a character whose conception of adulthood is so dire that he would rather dedicate his life to saving other children from this fate.

“I’m standing on the edge of some crazy cliff. What I have to do, I have to catch everybody if they start to go over the cliff – I mean if they’re running and they don’t look where they’re going I have to come out from somewhere and catch them. That’s all I’d do all day. I’d just be the catcher in the rye and all.”

← Ayahuasca and its Potential to Treat PTSD
Butterfly Project →