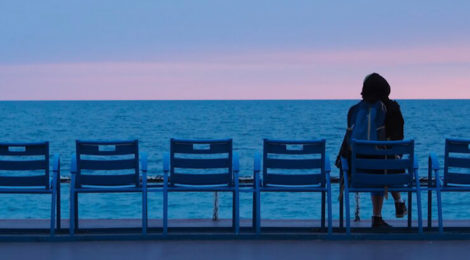 Has overthinking become more prominent due to the increased time we are spending isolated with only our inner monologue as company?

Willow Smith, professionally known as “Willow”, captures the experience of having overwhelming and unwanted thoughts in her song “Overthinking IT”. The song, released in 2019 and cowritten by Willow herself, describes an indecisive conversation being had in one’s stream of consciousness. The experience of “racing thoughts” is conveyed through the use of repetitive lyrics that hold contradictory meanings. When mentioned throughout the song, the term “I’m overthinking it” is juxtaposed with different coping mechanisms that indicate an end to a verse. Although, the pattern continues as another instance of overthinking occurs in the next verse. Overthinking can cause one to feel as though they are stuck in a cycle of their own thoughts and can eventually have a negative impact on one’s mental and emotional health.

Willow has spoken openly about her struggles with mental health and has publicly shared the difficulties she experienced coping with fame at a young age. In “Surviving Loss”, an episode of the “Red Table Talk”, Willow divulges her struggle with self-harm to her mother and grandmother. She notes that although she has now overcome the experience, at the time she was managing persistent thoughts of questioning her identity and purpose.

“I know that sometimes

I’m crippled by my mind

← A Girl Called Depression
E5: Confronting the Stigma of HIV: The Story of Ashley Rose Murphy →