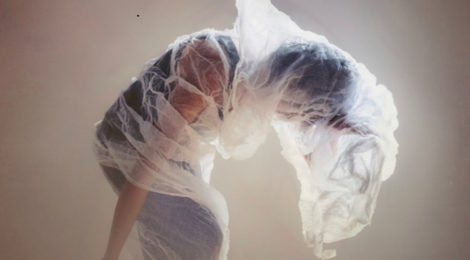 Janelia Mould, a photographer based in South Africa, specializes in shooting surreal concept images that tell a unique story. Her series Melancholy — A Girl Called Depression convey the complexity of depression and reveal raw emotions felt by individuals. In an interview, Mould talks about her series:

“It is a very personal project for me because depression has touched my life, therefore it’s subjective on how I experienced it. You can say I was inspired by my own struggle and use my photography as a therapeutic outlet.”

Her unique portraits share something unique: they don’t reveal her face. When asked why, Mould explains “I have purposefully left out the head and some limbs, I wanted to give a glimpse on how a person with depression might experience life, through creating a character that never feels fully complete.” ← Having It Out With Melancholy
Overthinking IT →