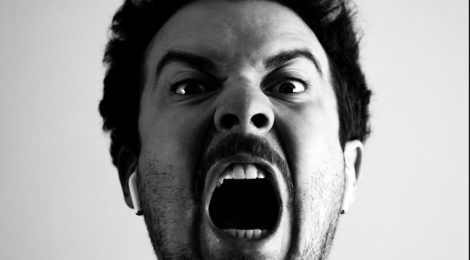 Anger Is Your Ally

How many times did you say something in the heat of the moment but then regretted it later on? Most of us channel our anger by erupting or by suppressing it which can pose detrimental physiological issues. In this Ted Talk, Juna Mustard shares her experience of suppressing her anger as a child and as an adult in an abusive relationship. She says that “life only lets you get away with coping strategies for so long, before it shines a big spotlight on your insecurities”. She explains how her anger was unwilling to be contained anymore in the toxic relationship she was in and eventually surfaced through physiological responses (acid reflux and panic attacks) which she kept ignoring. As a result, her anger got “louder”. Juna further reveals the neuroscience and mindfulness techniques that helped her unlock her anger. She is now coaching leaders and visionaries to create healthy relationships and develop emotional intelligence.