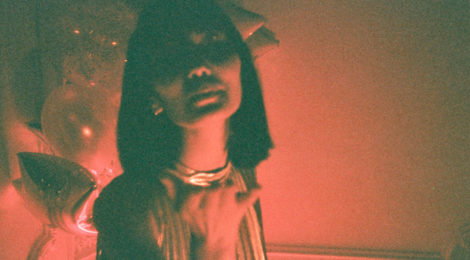 Dancing with The Devil

From a young age, singer, actress, and activist Demi Lovato has been in the spotlight. Their challenges with mental health have subsequently been viewed as a spectacle by the media. With their newest project released in April 2021, “Dancing with the Devil…the Art of Starting Over,” Lovato changes the narrative by sharing their own story with the public.

The song “Dancing with the Devil” is Lovato’s recollection of the overdose they experienced in July of 2018. The song is featured heavily in their YouTube docuseries that coincides with the themes discussed in their album. Lovato reflects on their relationship with substances in the song as they battle with control over addiction. The singer shares how the traumatic events in their life have led them to coping with drugs and alcohol. Lovato has intimately showed their process of healing with the audience as they are now beginning to find balance, both within their personal life and with substance use.

← In The Depth
Drawing Lena’s Demons →