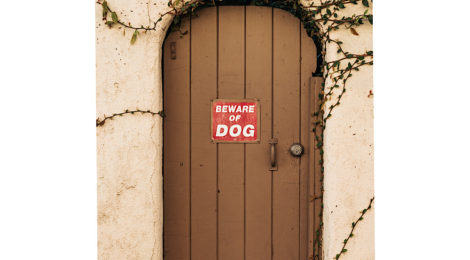 Nadia Bedzhanova’s directorial debut “Beware of Dog” (2020) follows the lives of 3 people severely affected by mental disorders. The film premiered at the Slamdance festival, features a multilingual cast and is told from the perspectives of people in three different countries.

The movie is multifaceted in that it provides commentary on the lives of people with mental disorders and their daily struggles, but presents how culture may further complicate these struggles. For example, Marina who is battling with her OCD in Russia, is unaware of what her symptoms mean and is scared to seek help. There is a scene where she interrupts an intimate moment with her boyfriend to fold a blanket she sees sticking out of the closet. She simply cannot help it although she is visibly ashamed. Her boyfriend calls her “crazy” and tells her to go to a hospital – something she is deeply scared of. When Marina does seek help, the female doctor comments that she should be getting pregnant, not counting steps. This depicts the general attitude towards mental disorders in Russia. Unfortunately, mental health awareness remains low globally and the stigma is prevalent.

The movie succeeds in many ways:  it is realistic in its portrayal of living with a mental disorder. It simply tells the stories of three individuals who are similarly struggling with their mental illness.