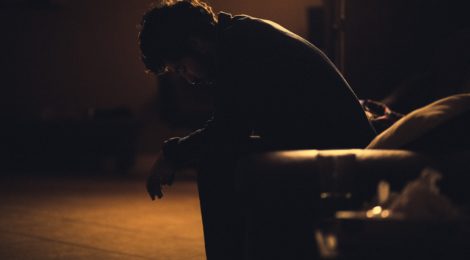 Norwegian painter, Edward Munch was a prolific artist whose focus is human mortality, chronic illness, sexual liberation and religious aspiration. He was considered the head of expressionism in the 20th century since he used symbols and bright colours which caused a reaction and emotions in the viewer. Symbolism had an important impact on Munich’s work. He used it to paint an abstraction which gave it a narrative. His strokes and colours often demonstrate his own state of mind.

“I can not get rid of my illnesses, for there is a lot in my art that exists only because of them,” writes Munch. Much of his work is characterized by its figures which have a theme of despair and anguish.

The Sick Child is considered a breakthrough from his artwork. It sets the tone for death, loss, anxiety, madness and the preoccupation of a troubled soul. It was devoted to his deceased sister, Johanne Sophie. It depicts his fifteen-year-old sister on her death bed with a grieving woman beside her, who is assumed to be his mother. ← Wait
How to be an Ally for the Transgender Community →