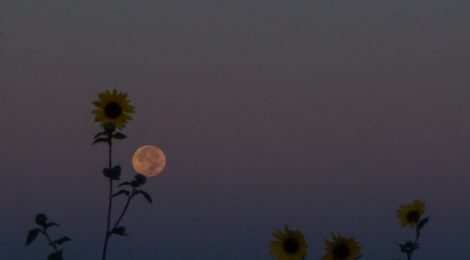 Killers of the Flower Moon

Killers of the Flower Moon is 2017 a non-fiction novel by the American Journalist David Grann, which is slotted to be released in 2022 as a movie directed by Martin Scorsese. The book provides, in painstaking detail, the 1920s murders of the members of the Osage tribe who held immense wealth as a result of the accidental discovery of vast oil deposits on the land they were resettled on and which they originally chose hoping that the white man would not want to take back such an unattractive and rocky piece of land.

While it is easy to simply call this book a true crime novel, that would be an oversimplification of the work which was done by David Grann to bring awareness to the crimes committed against Osage for profit as a proxy for many other First Nations tribes. Grann describes the history of the Osage and what lead them to settle on this particular land, their philosophy and custom, some of which we could all stand to learn from (such as finding purpose for every piece of felled buffalo, including innards and hoofs and living simply and not being wasteful).

Moreover, Grann describes how white people continuously belittled, terrorized and took advantage of the members of the Osage going so far as to marry them and have children with them but still not viewing them as equals. At the end of the book, Grann describes his visit with the descendants of the original Osage, now a few generations removed from the actual murders, but still keeping the collective memory of the crimes and mourning not only the loss of their loved ones but the loss of any trust they may have had in their own white relatives.

Grann does a wonderful job explaining, through the words of the descendants of the people described in the book, the effects of intergeneration trauma that never goes away and continues to affect people many years past the crimes committed against their members.

← Falling Apart
Is It Nagging or Is It Misophonia? →