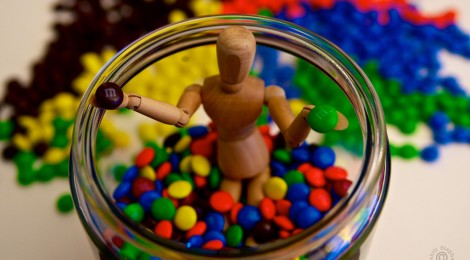 Directed by Dani Fray of the York University Department of Theatre, Film, and Television, “OCD” is a short fillm that follows the average morning of a boy named Sam, who suffers from severe OCD. With excellent precision, the filmmaker captures every detail and sequential order of the compulsions Sam adheres to in order to function normally, showing how OCD can take over a person’s life and freedom.