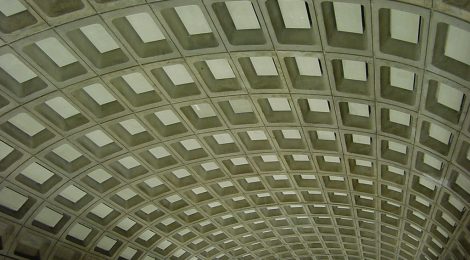 The song “Everything is Alright” by Motion City Soundtrack documents frontman Justin Pierre’s experience with anxiety and obsessive compulsive disorder (OCD). Pierre recounts cleaning his oven, counting tiles on a ceiling, and other compulsions he performs when feeling anxious. The song has been referred to as the “best neurotic pop song ever” due to its peppy treatment of a subject matter not often discussed, particularly in a song.

← A Persistence of Memory
Humour for Depression? →