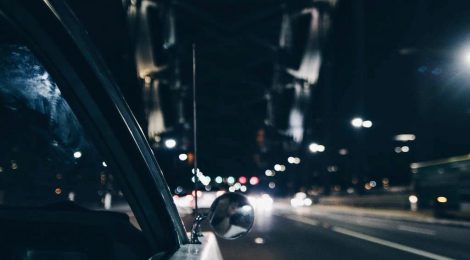 “…you’re just a boy grieving, until he too is a thing to grieve.”