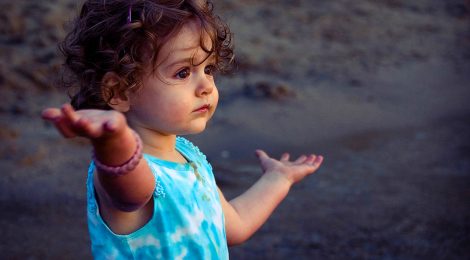 The Girl I Used To Be “PTSD”

In this poem, the author only known as Trobers discusses her experience of returning from war with PTSD, and recalls the girl she used to be. Unlike most cases, her trauma is the result of being raped and beaten while serving her country. This experience is referred to as Military Sexual Trauma and receives much less attention than trauma resulting from combat experience. Nonetheless, the issue is equally important and requires further examination and awareness.

The Girl I Used To Be “PTSD”

Among the cluttered archives of my pondering
Lie the memories of a girl who I used to be,
My eyes alight,
Radiant as the sun,
But my figure grows dim,
With every breath that’s drawn.

My identity peals
my former self is now like a ghost.
As I cling to the memories
of what once innocence I had
a searing pain streams through me
as I mourn.

This girl is pure as rain
It is now all gone
I resolved, self-assurance
Will, and life all won.

Won by a cruelty too often given on the timid
Teased and criticized, abused by critique
Judgment weighs on my slight frame
The weight of the world… I am to blame
She loves on in spite of her imminent demise
Rendered by those I loved so deeply.
With once my bright eyes

The eyes reflect on this tattered soul
The eyes that grow dim as she will never be whole
Damaged and beaten by life itself
The irony is uncanny
The toll it has taken is so real
This shell keeps going
An outsider she is now
The opposite of a corpse
She is now the living dead
Why her heart continues beating
or blood flows through her veins
Why she draws in breath
Or why she even has a name…
Is a questioning plea
for someone to reclaim.
The girl I used to be