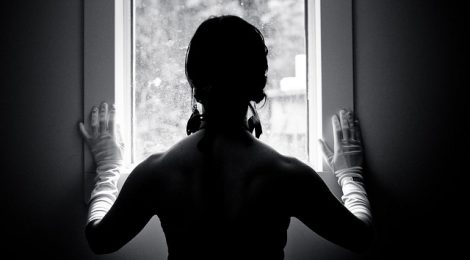 For their sixth studio album, Unstoppable, Rascal Flatts wrote “Why”, a powerful, slow-tempo, country song about a friend’s suicide. The song’s narrator reflects on the tragedy, wondering, “Oh why, that’s what I keep asking / Was there anything I could’ve said or done?”

The lyrics underscore the importance of social support and transparent, non-judgmental dialogue about suicide as preventative measures.