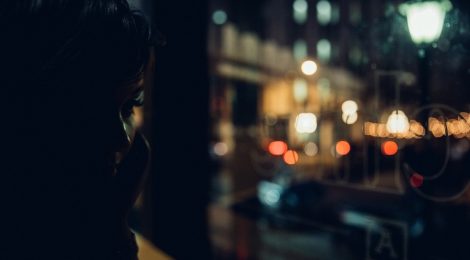 When Logic wrote 1-800-273-8255, he was truly on a mission to raise awareness. Logic, who has personally suffered from debilitating anxiety, states that he created the song for those “who are in a dark place and can’t seem to find the light.” This powerful song touches on sexuality, loneliness, mental illness, and suicide awareness; with the track title being the phone number of the National Suicide Prevention Lifeline in the U.S. After this song was performed live at the MTV’s 2017 Video Music Awards, the National Suicide Prevention Lifeline reported a 50% increase in calls.

← Facing Your Demons
Debating Death—Should Those with Mental Illness have the Right to Die? →