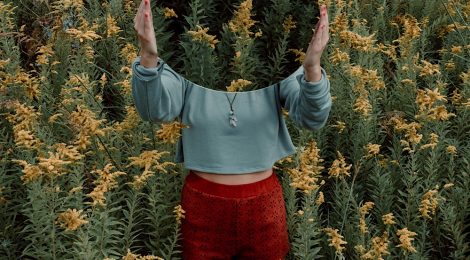 “Idontwannabeyouanymore” is a well-known single released in 2017 by singer-songwriter Billie Eilish. The song addresses Billie’s low self-confidence and insecurities, among other things. It is evident that the pronoun “you” used throughout the song is Billie talking to herself. For example, when she sings “tell the mirror what you know she’s heard before… I don’t wanna be you anymore”. Billie goes on to say “if teardrops could be bottled, there’d be swimming pools filled by models”. This lyric can be related to society’s body standards and how these unrealistic standards weigh upon our already fragile egos, particularity for those working in the public eye. The standards forced upon us by the media and others warp our perception of ourselves, leading to poor self-image. The lyrics speak for themselves with the songs wistful and cathartic tone.

← Healing Trauma with the Help of Tattoo Art
Life is brutiful →