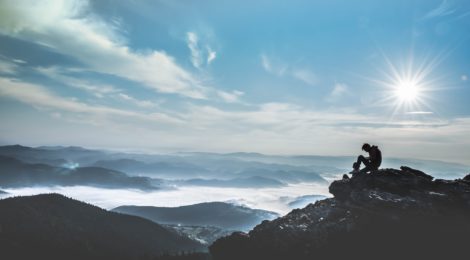 “Trapdoor” is a song on the self-titled album by band Twenty One Pilots. Released in 2009, the track deals with emotions including despair, isolation and anxiety. The band tells the story of someone who puts on a façade for the world when in reality, they are feeling ignored and lost. The lyrics remind listeners of the common but powerful feelings of loneliness and sadness that can overtake us. The haunting chorus suggests themes of suicidality as well, reinforcing the overwhelming nature of such troubling feelings.

He pretends he’s okay, but you should see
Him in bed late at night, he’s petrified
Take me out and finish this waste of a life