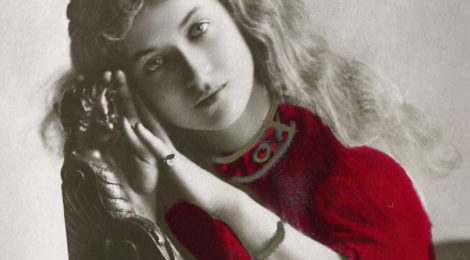 Maud and Other Poems

Published in 1855, “Maud and Other Poems” is a collection of Alfred Tennyson’s most memorable works. Tennyson tells the story of his father’s suicide following financial ruin, after which, in loneliness and misery he falls in love with Maud. Maud was the daughter of a wealthy neighbour who had a hand in his father’s bankruptcy. Terryson killed Maud’s brother in a duel, after which he fled the country. Tennyson went mad when he learned of Maud’s death but eventually recovered his sanity through participating in the military service in the Crimean War.

The poem “Maud” provoked anger and protest when it was published. The poet’s admirers were shocked by the morbidity and hysteria of the poem. It contained some of Terryson’s most lyrical passages in his poetry works.

What! am I raging alone as my father raged in his mood?
Must I too creep to the hollow and dash myself down and die
Rather than hold by the law that I made, nevermore to brood
On a horror of shatter’d limbs and a wretched swindler’s lie?

Would there be sorrow for me? there was love in the passionate shriek,
Love for the silent thing that had made false haste to the grave—
Wrapt in a cloak, as I saw him, and thought he would rise and speak
And rave at the lie and the liar, ah God, as he used to rave.