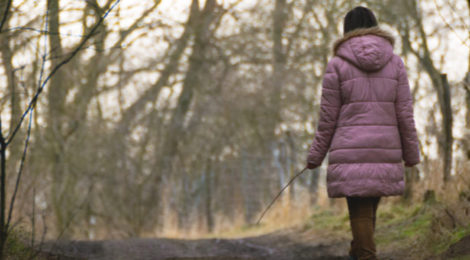 The following photograph, captured by university student Freya, describes her struggles of adjusting to a new culture all by herself, and how she found the strength to keep going.

In her words, “I called this one “Loneliness”, but I have to admit that this was the best moment in my 2016. As [an] international student, 2016 was my first year studying abroad, and I was so lost, lonely, and depressed at that moment because of the environment. Everything was unfamiliar to me, I had no friends. My mental health was terrible. But taking pictures started to be my salvation. I enjoyed walking around with my camera in my spare time, then captured the moments that interested me. I felt safe and happy, like I finally had my own friend or a chance to express how I feel artistically.” ← Maud and Other Poems
Anyone →