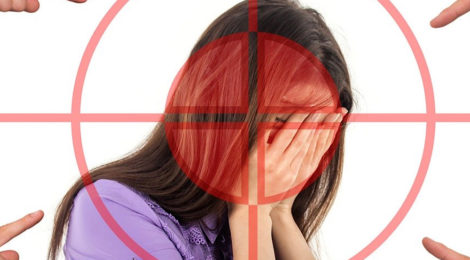 Brené Brown, five-time New York Times best-selling author, spent two decades studying courage, vulnerability, shame, and empathy. However, after the nationwide success of her TEDx Talk she had her own struggles with what she calls ‘vulnerability hangover’. In the year following her TEDx talk, she had to face a hidden part of herself that was working hard to keep her small against her best interests. To her surprise, the hidden part was ‘shame’ which she thought she had left behind long before becoming a well-known vulnerability researcher.

Referring to shame as the unspoken epidemic in our culture, she explains that “Shame drives two tapes: ‘never good enough’ and when you can talk it out of that one ‘who do you think you are’ “. It is the harsh inner critic that stands between us and ‘daring greatly’ in life. She continues to point out the huge but subtle difference between shame and guilt in the way that they carry their message. Shame is ‘I am bad’ while guilt is “I did something bad”. Guilt can keep us accountable to courageously face and correct our mistakes; shame on the other hand is highly correlated with addiction, depression, eating disorders, and violence.

In addition, shame seems to be organized by gender in our society. As Brown explains, “shame for women is this web of unattainable, conflicting, competing expectations of who we are supposed to be. For men, shame is one. Do not be perceived as weak”.  She ends the talk by suggesting that in order to overcome shame we must first understand how it affects us all and then douse it with its greatest antidote, empathy.

← Woods
Supporting a Partner with an Anxiety Disorder →