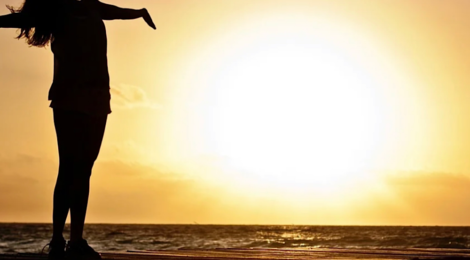 “Guilt doesn’t live here anymore” is a poem written by famous slam poet Blythe Baird. It is a message of self-assurance to survivors of sexual abuse about healing and reclaiming their lives in spite of the trauma. It touches on appreciating the more “mundane” aspects of healing such as being able to take care of yourself, as well as affirming your own inner strength.

Check out the full poem