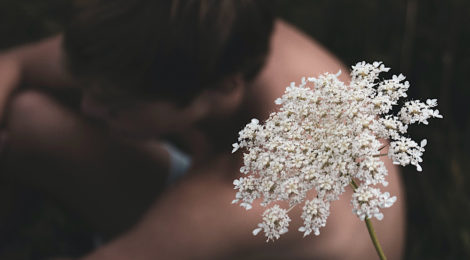 Lewis Capaldi wrote the song ‘Before You Go’ about an incident that happened in his own family. His aunt had taken her life at a young age. “When I was five or six” he said, “my aunt committed suicide and I just remember recently speaking to my mom about her feelings.”  He added “She said at first you’re angry. You kinda get angry at them. And then you get angry at yourself.”

Capaldi said that he was done writing about relationships with girls, and that this was something he really wanted to write about it. Lewis revealed, “It’s about suicide…not necessarily the act of it, but after it happens, the aftermath of it…people kind of blaming themselves or starting to think, you know, ‘What could I have done to help that person?’”

The song starts with a negative thought, “I hate you but I was just kidding myself.” He continues:

The full song can be found here.

With any death, the wound is never really healed. This song is like the last letter you write to someone, if you could say something before they leave; if you could have that moment, what would you say?

Being a mental health advocate, just before COVID-19 Capaldi and his team launched ‘Livelive’, a new mental health scheme designed to help fans attending his shows with panic attacks and social anxiety. The initiative was set up after he received messages from fans thanking him for speaking candidly about his own experience of panic attacks in interviews. He encourages people to reach out to others more and open up a bit more about how we’re feeling, especially during these difficult times.