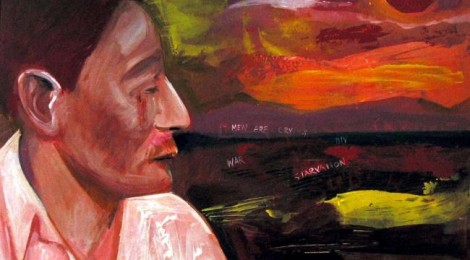 Mankind, a British abuse helpline, recently staged an impressive hidden camera experiment in the streets of London. Their idea was simple: showcase the difference between people’s reactions to a man publicly abusing his girlfriend and to a woman abusing her boyfriend. Despite the severity of both attacks being on the save level, people reacted to the abused man with indifference, and even amusement. In the clip, Mankind follows up this dichotomy with a disheartening statistic – 40% of all domestic violence is against men.

← You Are Beautiful
Film Review: “Her” →