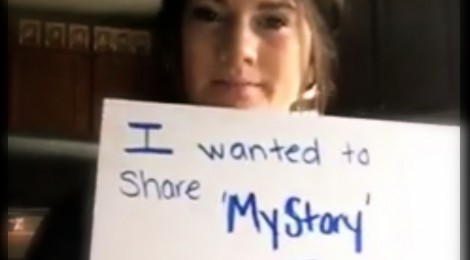 On September 10th, 2015, Stephanie Lembo posted a heartbreaking video on her Facebook page that has received nearly twenty-three million views and the attention of media outlets worldwide. In her video, Stephanie shared the story of her late husband, Anthony, who was a special Forces Navy SEAL who committed suicide after he developed Post-Traumatic Stress Disorder (PTSD).

Since her husband’s passing, Stephanie has been trying to bring awareness to the lack of support available for veterans with PTSD, and to the rising rates of suicide in this population. She started a campaign to this end and will hold a fundraiser on November 7th.