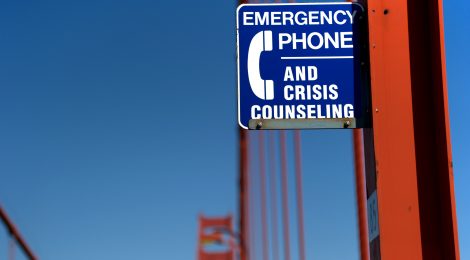 Suicide is a global issue, but the situation is especially egregious in South Korea which has the highest suicide rate among the OECD countries. River bridges are common places for suicide in Seoul. This VICE documentary follows one of Seoul’s suicide watch teams stationed at the river banks and how suicide attempts affect the team’s mental health. The team’s failure to rescue a person can often lead to guilt, and the terrible task of recovering bodies from the river takes an emotional toll on rescuers. Unfortunately, even if they are successful with saving a life, the rescued individual often meets them with resentment. Their belief that every life is worth saving is what keeps them focused on their work.

← Cranes in the Sky
Fascination with Murder—Should You Be Concerned about It? →