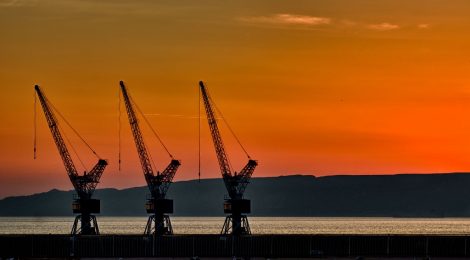 Cranes in the Sky

American singer and songwriter Solange Knowles’ song, “Cranes in the Sky” off her new album, A Seat at the Table, explores the universal themes of self-doubt, self-pity and depression. Solange wrote the song nearly a decade ago after the break-up with her child’s father. The somber lyrics depict Solange going through the stages of grief, as she mourns both the loss of her relationship and sense of self:

I tried to drink it away

I tried to put one in the air

I tried to dance it away

I tried to change it with my hair

I ran my credit card bill up

Thought a new dress would make it better

I tried to work it away

But that just made me even sadder