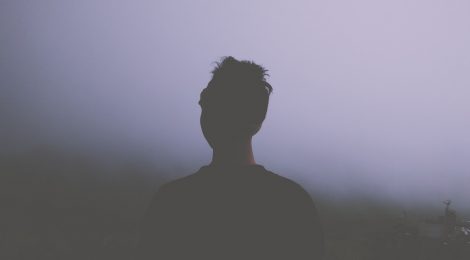 “Anziety” by Logic featuring Lucy Rose captures the feelings and emotions those with anxiety deal with daily.  Logic wrote this song after his constant battle with anxiety attacks in 2015.  He was hospitalized with derealisation and diagnosed with depression yet continued to tour in 2016.  This song features a verse where he specifically describes how he felt during this first ever anxiety attack:

“The doctor said it was anxiety
But how could it be anxiety?
How could anxiety make me physically feel off balance?
How could anxiety make me feel as though I was fading from this world and on the brink of death?
Derealization
The sense of being out of one’s body
I’m not here
I’m not me
I’m not real
Nothing is
Nothing but this feeling of panic
Nobody understands
Nobody knows the sufferings
This physical feeling
It can’t be anxiety
It can’t
Or can it?”

← A Difficult Debate
What can Minimalism do for Mental Health? →