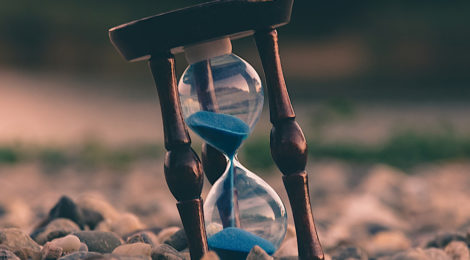 “To the Bone” is a dramatic film that was created, written and directed by Marti Noxon. The series was released and distributed by Netflix in 2017. Lily Collins, the movie’s lead actress, portrays the character of a 20-year-old woman named Ellen, who is diagnosed with anorexia. Ellen is a college dropout who is struggling to complete in-patient treatment for her diagnosis and as a result moves back in with her father and step-mother. The story follows Ellen through her treatment process which is aided by close family, friends, and therapists who want to help her continue to progress in her treatment. This movie captures the psychological toll anorexia may have on an individual as well as their support system. It provides an empathetic look at what someone may be thinking, feeling, and experiencing if they were diagnosed with anorexia and going through treatment. “To the Bone” is a personal story for both Noxon and Collins as they both experienced eating disorders in their teens. Collin’s connection with the subject matter aids in the overall telling of Ellen’s story.