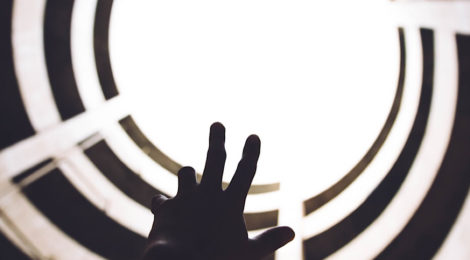 Demi Lovato’s new song “Anyone,” which she performed at the 2020 Grammy Awards, is a power ballad full of passion. The song was written and recorded shortly before being treated for a drug overdose, and the emotions that Lovato was experiencing at that time are clearly portrayed through the lyrics. The song highlights how Lovato felt ignored by both God and those around her and that she was struggling to find someone to provide her support. Demi Lovato is passionate about raising awareness for mental illness and addiction. “Anyone” describes Lovato’s personal feelings during a turbulent time in her life, but also serves as a voice for other individuals who are experiencing the same feelings of loneliness.

In an interview with Good Morning America about her song “Anyone,” Demi Lovato stated:

“I thought I was OK, but clearly I wasn’t…I even listen back to it and I’m like gosh, I wish I could go back in time and help that version of myself.”

← My Salvation
The Dream Completion Technique →