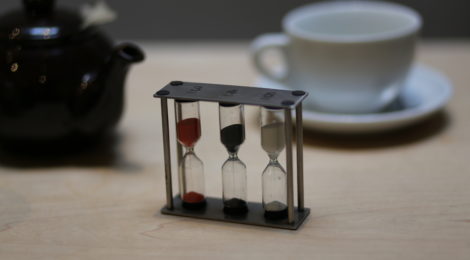 On the Shortness of Life

“On the Shortness of Life” was written by Seneca, a prominent Roman philosopher, politician and playwright who lived from 4 BC – 65 AD. In his essay, Seneca brings our attention to the most valuable yet fleeting resource: time. Seneca shares anecdotes from both the Roman nobility and the common person so that we can learn to be vigilant of our impulse to misuse of our time. Seneca’s prose is reflective of his desire to confront the reader directly and to question our choices and values. Seneca challenges us, the reader, to reflect on our mortality with the hope of giving us the wisdom to invest our time in accordance with our values. The following are passages from the essay that capture Seneca’s core message:

“It is not that we have a short time to live, but that we waste a lot of it. Life is long enough, and a sufficiently generous amount has been given to us for the highest achievements if it were all well invested. But when it is wasted in heedless luxury and spent on no good activity, we are forced at last by death’s final constraint to realize that it has passed away before we knew it was passing. So it is: we are not given a short life but we make it short, and we are not ill-supplied but wasteful of it… Life is long if you know how to use it.”

“You live as if you were destined to live forever, no thought of your frailty ever enters your head, of how much time has already gone by you take no heed. You squander time as if you drew from a full and abundant supply, though all the while that day which you bestow on some person or thing is perhaps your last.”

← The New Frontline:  Alternatives to Police for Mental Health Crises
A Way To Put Our Pieces Together →