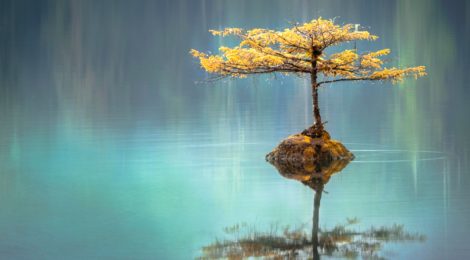 “The Atlas: Enneagram” is an album created by the band Sleeping at Last led by vocalist Ryan O’Neal. As depicted by his band name O’Neal explains that he and his bandmates wanted to embody being “the sound of calm” in such a crazy world. The Enneagram is a personality paradigm that highlights 9 dominant personality types and how they maneuver and interact with the world. Sleeping at Last compiled an album with 9 songs, each one labeled One to Nine, with songs reflecting the experiences from the perspective of each personality type. Each song delves into the inner workings of the personality types and reveals an incredibly touching story that resonates with a diverse network of people and allows them to reflect on their experience and connect deeply with the band.
Link to Album

← Trauma from Back Home has Long-Lasting Effects on Migrants
Eating Disorders: Hidden Secrets →