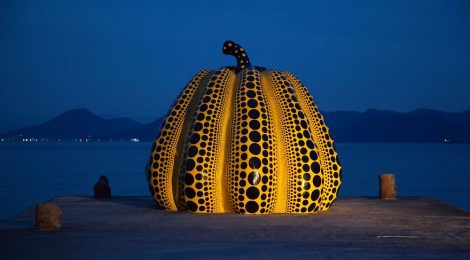 Yayoi Kusama, now 88 years old, is a renowned artist with a history of mental disorder. From an early age, she experienced visual and aural hallucinations. To cope with that, she painted her experiences which galvanized her interest in art. Unfortunately, Yayoi’s growing artistic aspiration was met with physical and verbal abuse by her mother which was traumatizing. When she reached young adulthood, fed up with the conservative culture of Japan and her family, she moved to New York City and lived for 15 years before reaching her fame. By then, damage to her mental health was already done. Eventually, Yayoi admitted herself into a psychiatric asylum in 1977. Despite these hardships, she continues to produce art. The image below is an installation piece by Yayoi called “Aftermath of Obliteration of Eternity” which is about life and death.