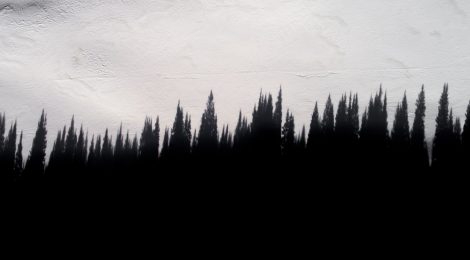 The song “I Will Follow You Into The Dark” by Death Cab for Cutie was written by lead singer and guitarist Ben Gibbard. The artist had never lost anyone special in his life, and as he grew older he began to think about death and his relationships. After considering the importance of the people in his life, he wrote the song to deal with the inner turmoil of his own mortality—death  and what might come afterwards.

← The Fairy Feller’s Master-Stroke
Behind the Façade →